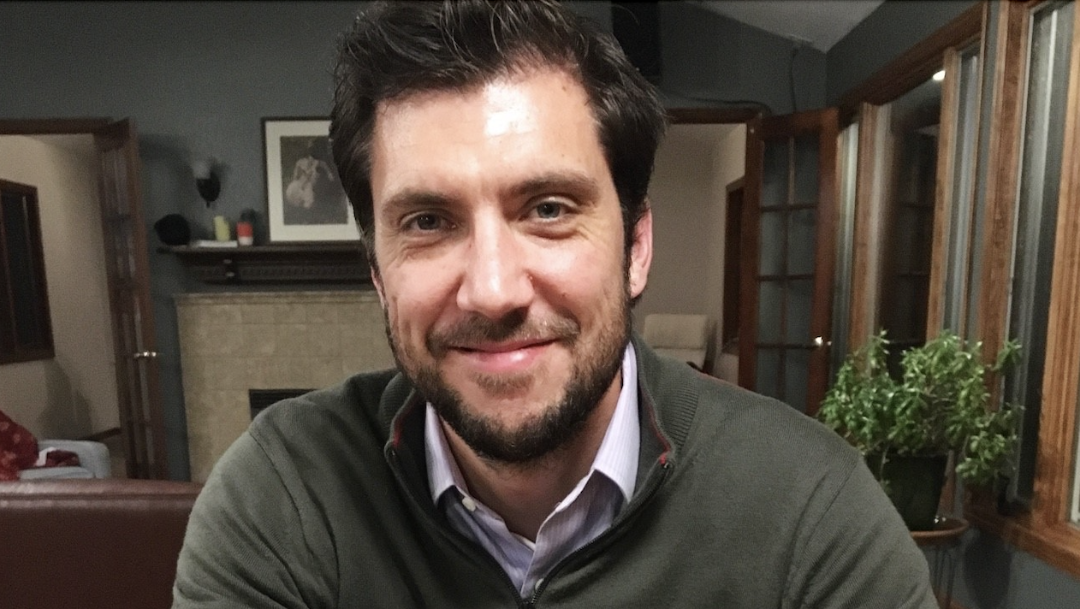 Starting in June 2020, we published a three-part interview with Ben Peyer, Director of Animal Welfare at Johnsonville.  Part I covered animal welfare in general, Part II focused on animal welfare in agriculture, and Part III narrowed the discussion further to animal welfare work at Johnsonville.  Included in Part III was a question about whether researchers who work with animal tissues should pay attention to the sort of life that animal lived.  The short answer (“not particularly”) wasn’t interesting enough to include then, but the long answer (below) was, we thought, worth saving for later.

Q: Should it matter to researchers that study/use animal tissues how the animal was treated?

A: There are practical reasons why researchers in certain contexts might want to ensure that the animals from which their tissues originate are treated well, but I don’t think there is a universal argument for animal welfare to matter more to tissue-researchers than it does to a person who eats meat.

The story is different for research involving live animals, however, which may have implications for tissue-researchers, meat eaters, and sausage companies over the next decade.  The argument used to justify live animal research – that the benefits (to humans, mostly) outweigh the harms (to animals) in all but extreme cases – is being critically examined at research institutions everywhere.  As a member of the University of Wisconsin School of Veterinary Medicine’s Animal Care and Use Committee, I have seen some of this evolution first-hand.

It has become difficult to prove that most research involving sentient animals delivers a concrete benefit.  The subjective experience of the animal can have large and unpredictable effects on experimental outcomes; the very fact of an animal’s sentience can make research outcomes unreliable.  Consider as an example the case of labs that have vibrations coming from somewhere outside, with frequencies too high or too low for people to hear.  These sorts of vibrations don’t directly impact something like the immune response of a mouse, as far as I know, but can affect a mouse’s subjective well-being, which in turn can have unpredictable effects on immune response.

Likewise, the list of things that are acknowledged as genuinely harmful to animals in the course of live animal research is expanding quickly.  It wasn’t so long ago that a pain researcher could be accused of doing “bad science” if they treated the pain they were inflicting on their study subjects!  Today, lab animals must be given care that is appropriate for that animal and safeguards their overall well-being.  Pain must be avoided, or treated, except in rare cases that are given strict oversight, and animals must live in social environments that are appropriate for that species.

As the expected benefit of animal research falls, and the amount of harm we recognize increases, the justification for using animals in research becomes less and less easily met.  One way around this is the so-called “assent” criterion, which says that research subjects must choose to take part in any study.  Any research involving Chimpanzees in the US (which is limited in any case) requires assent; in Canada, they are currently considering extending a similar requirement to all sentient animals, which includes all vertebrates and cephalopods, at least.  Live animal research will look very different a decade from now than it does today.

Even taken to extremes, animal research won’t just end as a result of more rigorous accounting of benefits and harms.  But consider: when every lab mouse (and rat and zebrafish) is given “a life worth living” – which includes avoiding or treating pain and distress, promoting positive welfare states, providing physical and social environments that allow them to flourish, and for whom death is considered a harm that requires justification in terms of societal benefits – what is the argument to deny the same to pigs who are being grown for food?  What is the argument for treating two members of the same litter of pigs differently solely because one is taken to be part of a research protocol while the other stays on the farm?

When these trends from within the animal research community gain traction with either lawmakers or consumers, the meat industry will be forced to undergo a massive change.  However daunting this overhaul – a change in the basic orientation of the industry, from efficiency-seeking to animal-centric – may seem, the industry has driven change of this magnitude before.  Starting in earnest about 70 years ago, the agriculture industry’s collective creative energies have been focused on improved productivity, with amazing results: chickens grow twice as large with half as much food today compared to 1950; dairy cows saw the same four-fold productivity increase over the same period, from 5k to 21k lbs of milk per year; since 1968, the number of sows in the US has gone slightly down but the number of pigs they produce has increased by half.

My belief, and my sincere hope, is that this incredible capacity for innovation can be redirected in an animal-centric direction, to deliver on our collective obligation to give animals the great lives they deserve.

¹ What does this mean for the research into telomeres as biomarkers of cumulative well-being?  The basic research Johnsonville is funding is aimed at identifying an indicator of subjective well-being, so downstream effects of poor subjective well-being (including any positive-feedback loops, for example, if poor subjective well-being causes a weakened immune system which in turn causes even worse subjective well-being) wouldn’t invalidate any results.  Future applied research, which would answer questions about whether specific experiences cause poor welfare, will need to be carefully designed and executed in order to produce valid results.  The cause of poor welfare isn’t of primary importance; whatever happens to be causing suffering, it’s the suffering that matters.  So we believe research into biomarkers of well-being is insulated from the broader concerns about the value of research involving live animals.  See Part III of the Animal Welfare series for details.